10 Amazing Historical Facts About the Smokies

10 Amazing Historical Facts About the Smokies 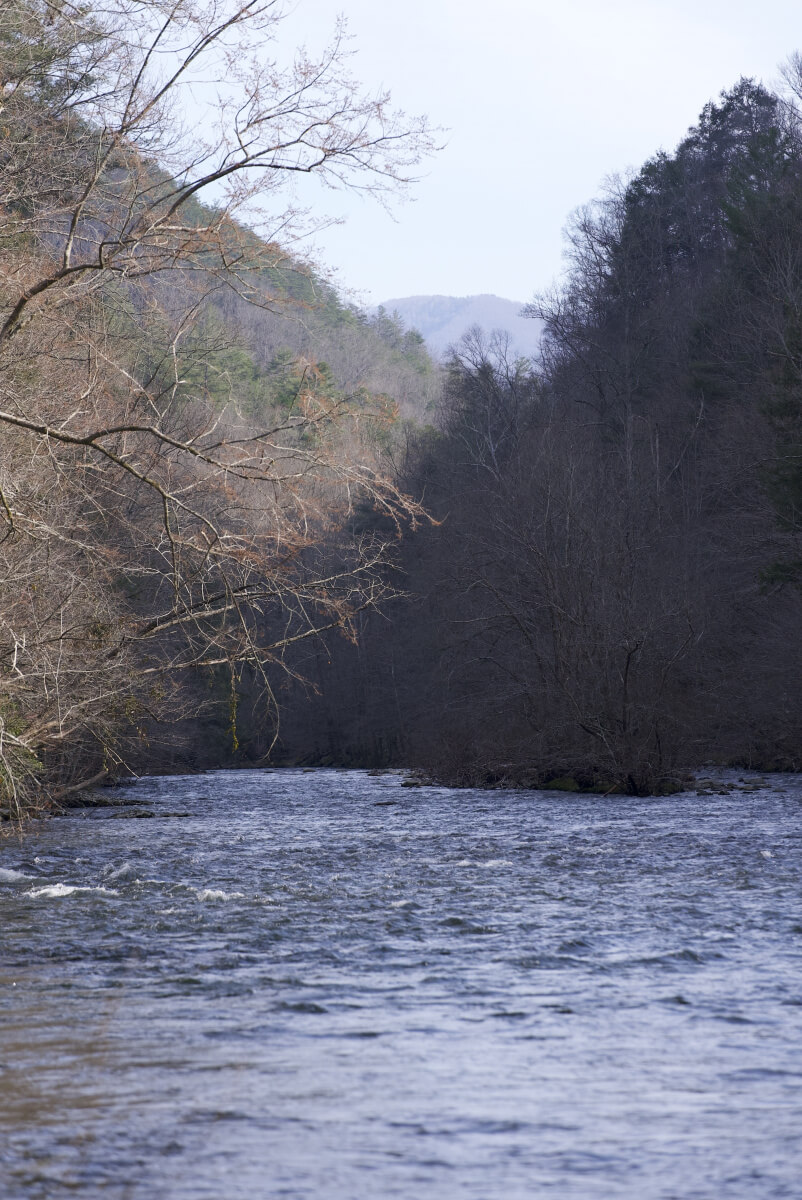 Every day at Little Arrow Outdoor Resort we pinch ourselves. We can’t believe how lucky we are to be located in the beautiful city of Townsend, Tennessee, literally steps away from the Great Smoky Mountains National Park! The beauty of our Smokies lies in its lush vegetation, active wildlife, and distinctive four seasons, but its mind-blowing history is just as awe-inspiring. Follow the story of the Smokies found in these ten amazing facts!

We hope you’ve enjoyed this timeline of facts about the special mountain range that Little Arrow calls home! If you haven’t yet witnessed the grandeur of Great Smoky Mountains National Park, come camping, glamping, or RV-ing at Little Arrow Outdoor Resort to experience it firsthand. And if you already know the magic of the most visited national park in the country, what are you waiting for?

Fall is right around the bend. 🍂 And we have s

snap with us 🤌🏼 #littlearrow #resort #travel

We sure do love a good campfire meal. 😋 Everyon

Your reviews mean the world to us! 😊🌏 We enj

Glamping isn’t just about staying in a posh tent

Sometimes BIG things come in tiny packages like in